* NOTE: This timeline primarily comes from the Material Collections, which sometimes contradict the in game libraries. * 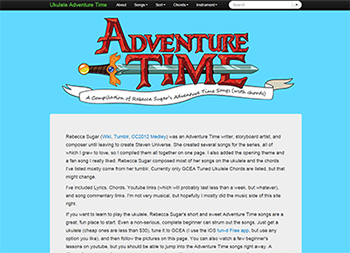